Do you work with people who are vulnerable? Maybe young people? Or people who identify as gay, bisexual, or transgender? Or who are from an ethnic minority? It is likely that these vulnerable people are at risk of poor sexual and reproductive health.

There is an upcoming grant opportunity aimed at the voluntary sector. For the past 5 years, PHE has provided an annual fund to support organisations to lead new approaches in addressing inequalities in sexual health, reproductive health, and HIV.

Proposals, that cover Derby City or Derbyshire County or both, will be accepted to deliver projects of up to 12 months in duration. Previous years have seen allocation of grants of between £25,000 and £75,000

The fund usually opens in August, with bid submissions by mid-September. In the past, PHE has provided a webinar to support your bid development. This will be announced when the fund goes live. In the meantime, members from Derby City and County Council Public Health have arranged a number of meetings to support organisations that may be interested in applying. If this could be you, please contact Bernie Brown or Helen Atkin at Bernadette.brown@derby.gov.uk or Helen.Atkin@derbyshire.gov.uk respectively for more information.

Community Action Derby is a registered charity providing support and guidance for voluntary and community groups. 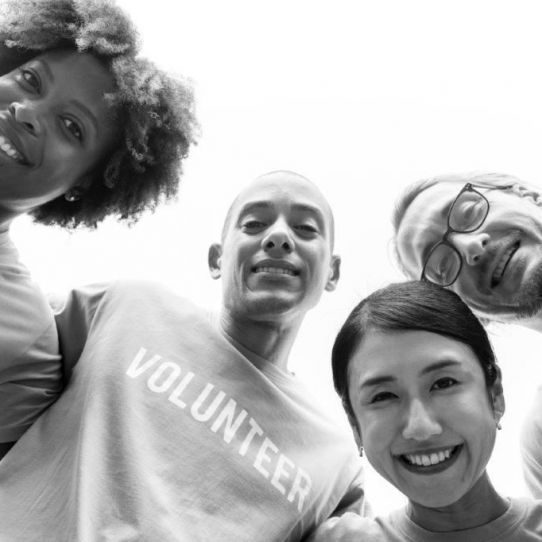